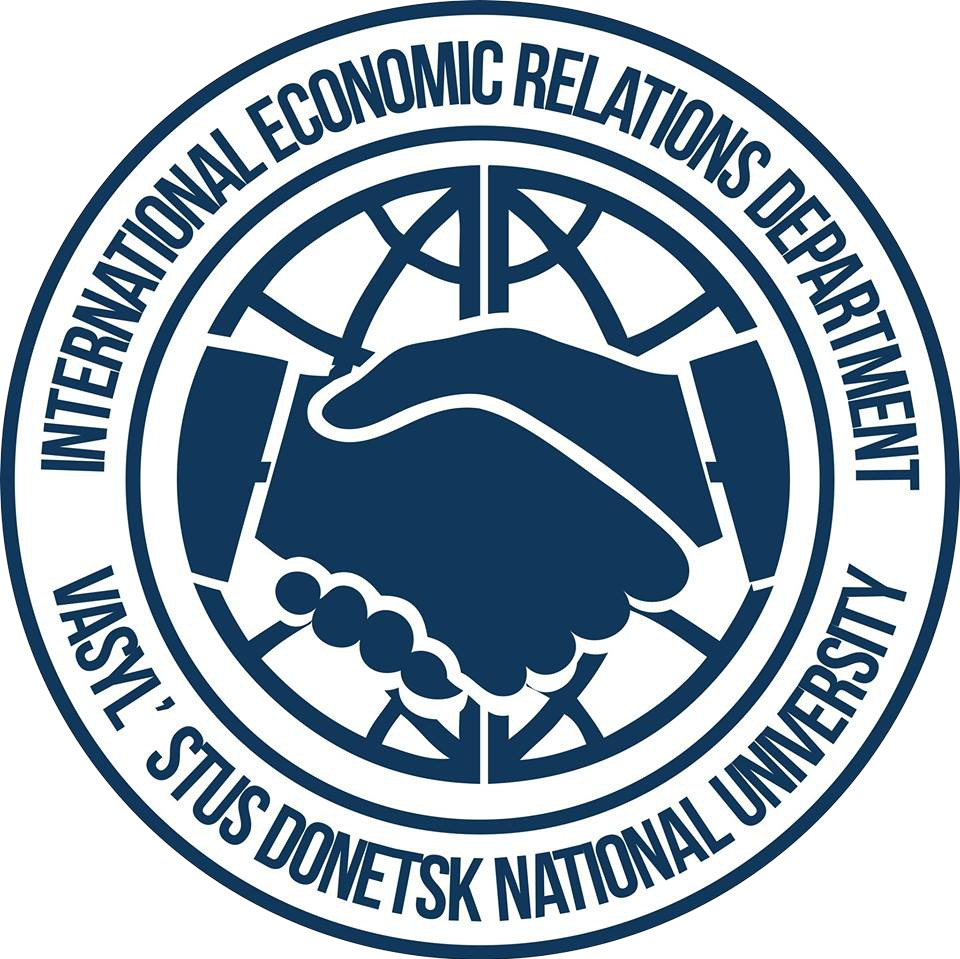 History of the Department

History of the department

Department of International Economics was founded in 1995 as a response to the urgent need for Ukrainian business to specialists, which would be acquainted and professionally guided in the laws and current trends of global and regional commodity markets, their individual segments, the principles of acceptance of economic decisions in the field of international trade relations, understood in the way of exit in world commodity markets and promotion of export-import operations, were able to plan and monitor the implementation of international trade operations and reduce risks with their conclusion and performance. Almost twenty years (1995-2014) department was under the direction of the Doctor of economic sciences, Professor Makogon Yu. V.

For more than 20 years, the department has formed its own scientific school, which has given way to the lives of more than a dozen domestic scientists, business leaders and leading experts.

In 2002 by the isolation of the Department of International Economics was created department of “Applied Economics”, which carried out the training of specialists with knowledge of European approaches on doing business and introduce innovation. Its organizer and the first head was Candidate of Economic Sciences, Associate Professor Ivanov S. M. In 2009 the department was headed by the candidate of economic sciences, professor Oriekhova T.V.