History of the Faculty

The Faculty of Economics of Vasyl Stus DonNU is one of the most prestigious educational centers in the country for training economists and managers, which was founded in 1966. During its 55-year history, the faculty has trained about 55,000 highly qualified specialists. Graduates of the Faculty of Economics are successful practitioners, scientists who have made a worthy contribution to the development of the country and continue to take an active part in the formation of a successful and independent Ukrainian state.

In 2014, due to the events in eastern Ukraine, Donetsk National University was forced to leave its hometown of Donetsk and move to Central Ukraine to Vinnytsia as a relocated freelancer. The move was not easy and caused great difficulties for the whole school and staff. However, today the Faculty of Economics is creating a new success story based on many years of tradition, experience and willingness to innovate!

From September 1, 2020, the Dean of Economics Faculty is Doctor of Economics, Professor, Honorary Doctor of the D. A. Academy of Economics (Svishtov, Bulgaria), Excellence in Education of Ukraine Tetyana Orekhova. 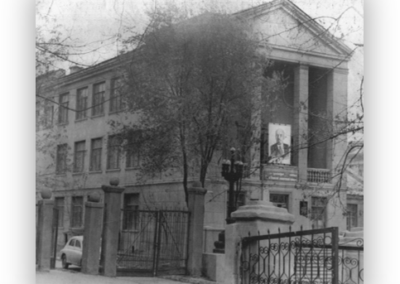 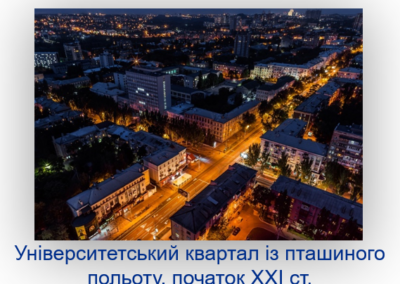 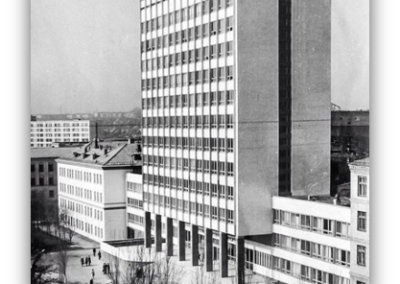